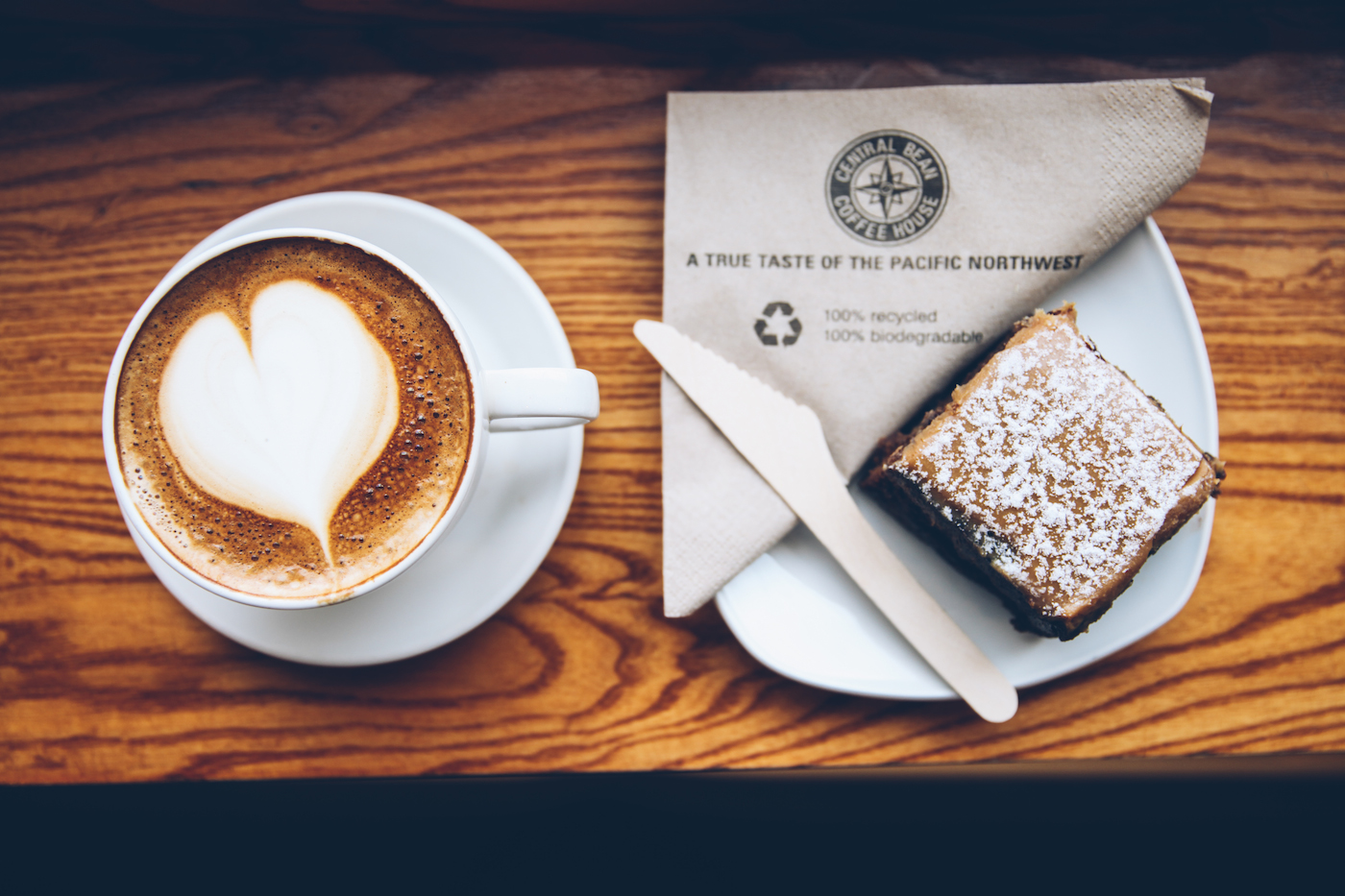 Our Mission: to provide the highest quality beverages and food, expertly prepared & served in the coolest contemporary environment.

Central Bean classic espresso beans are sourced from selected farms in El Salvador, Brazil and Ethiopia, then medium roasted to our unique profile in the UK. All our coffee, from latte to drip brew, is freshly ground before your eyes.

Using only the highest quality equipment to ensure the coffee you receive always reaches its maximum potential.

La Marzocco, which is considered to be the Ferrari of espresso machines, is designed for top performance using the latest proven computerised engineering whilst being hand assembled by craftsmen in Florence.

Cirqua Water Treatment System removes all the impurities and additives from the incoming city water supply, stripping down to base and then adding back trace amounts of minerals for the optimum coffee flavour.

Central Bean’s baristas are trained to the highest standards, you can enjoy their latte art skills on every coffee you order. Our reputation as one of the countries very best coffee houses has resulted in baristas coming from far and wide to work at Central Bean. One of our senior Baristas recently judged at the SCAE World Barista Championships in London.

Vaulkhard Group opened the first Central Bean in Gallowgate, Newcastle in 2008. Up until that time, Vaulkhard Group had specialised in leisure design as well operating their own bar and restaurant company.

When a new business development was gearing up opposite Vaulkhard Group’s companies head office they expressed interest in the property and were successful in winning the competitive bid to open the first Central Bean outlet, over other national coffee chains submissions. After the successful planning bid the task ahead of delivering the best coffee and the best coffee house in the region, became a reality!

Vaulkhard Group are great believers in utilising their skills of the very best people in the development of their business. As such, they embarked on a search for the best coffee consultant in the world. The search took them all the way to Hawaii where they discovered World Champion Coffee Consultant, Andrew Hetzel. Shortly after, a team of six from Vaulkhard Group embarked on a transatlantic journey, accompanied by Andrew, in which they visited some of the greatest coffee houses and coffee roasters in the Pacific North West. The journey culminated in choosing the high grade blend of coffee, which is sold in our coffee houses to this day.